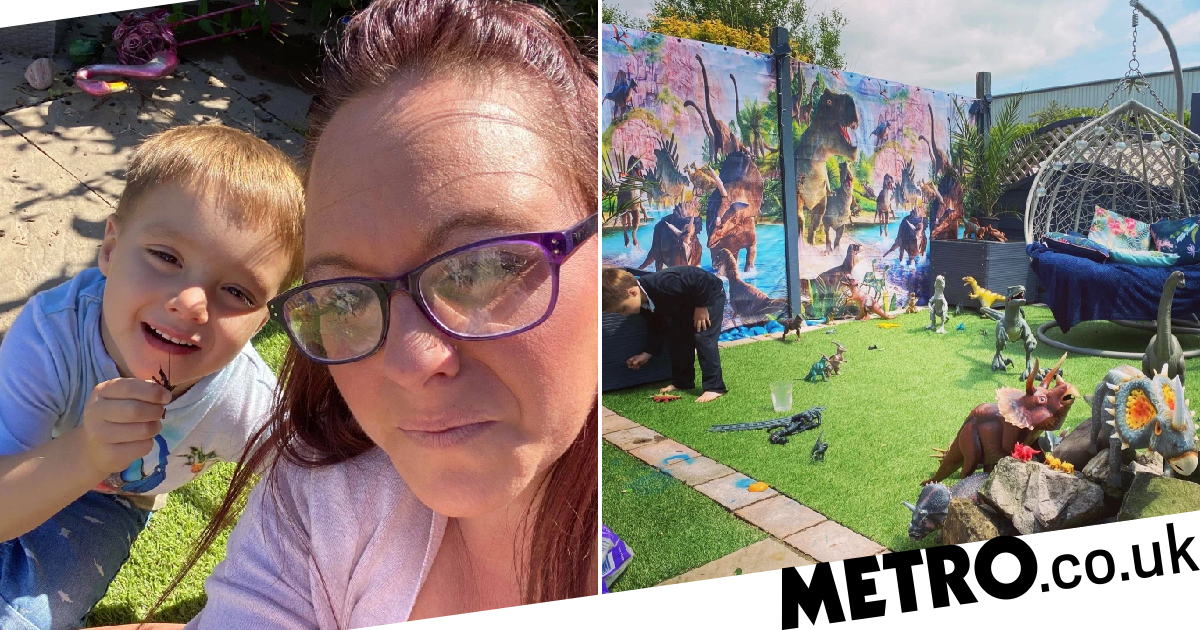 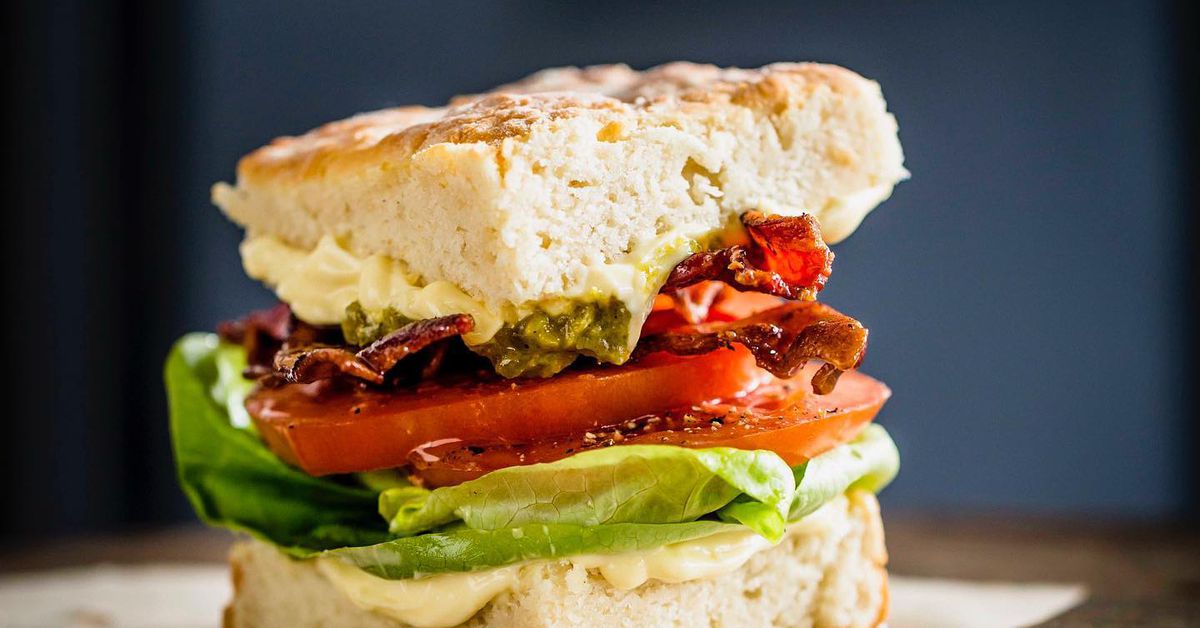 AVALON – The Thorofare Bridge in Ingram will be closed between 7 p.m. and 5 a.m. on June 1, to allow for the planned resurfacing of the area around the bridge.

As a result, according to a press release, Avalon Boulevard (CR 601) will be closed to traffic during these hours. The causeway and the bridge will reopen after these hours and will remain open thereafter.

In addition, for the week of June 1, only one lane of the bridge will be open between 7 a.m. and 4 p.m. Monday to Friday, in order to allow access to work under the bridge. Traffic safeguards will be minimized through the use of traffic directors, which will replace existing traffic lights, in order to balance traffic expectations; however, motorists are advised that there will be travel delays.

Motorists heading north along Route 9 and wishing to access Avalon via Avalon Boulevard should head east at the intersection of Stone Harbor Boulevard. Once in Stone Harbor, motorists will be directed north along Third Avenue (CR 619) toward Avalon.

Due to the current 96th Street Bridge (CR 657) load restriction, vehicles over 15 tonnes will not be able to access Stone Harbor / Avalon until traffic resumes on Ingram’s Thorofare Bridge at 5 a.m. the next morning. Motorists should plan accordingly and obey all traffic control devices and speed limits.