In the garden | Hidden aids | Gardening 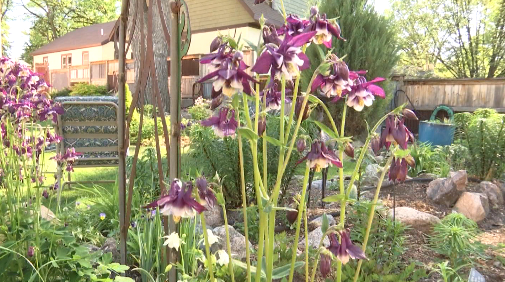 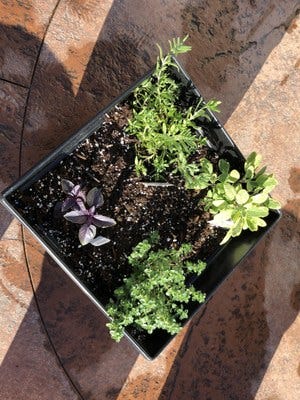 Soil microorganisms are an integral part of all ecosystems around the world, but they often go unnoticed.

These tiny pillars of the soil environment perform a variety of extremely important functions, such as carbon sequestration and nutrient cycling. In addition, they also help build more resilient soils, remove contaminants from the soil, and may help regulate certain disease and pest populations.

Since we cannot see, touch, or smell these microscopic inhabitants, which number in the millions for just a few grams of topsoil, they have historically been underestimated. In recent years, scientists around the world have begun to better understand the incredible richness of underground diversity, and we are beginning to piece together the puzzle of the complex and diverse microbial soil life that is fundamentally important to life on this planet.

As researchers increasingly discover biological activity in soils, we have begun to learn that many human activities on the soil surface dramatically reduce their populations, threatening to limit the many valuable functions they perform.

When we change soils from their natural state, whether for agricultural production and other large-scale land uses or simply to build a house and lawn as our urban spaces spill over into rural areas, we are changing the soil ecosystem, often to the detriment of microbial populations.

A valuable type of soil fauna, a group of plant-beneficial fungi known as mycorrhizae, functions as an incredibly important, sometimes absolutely essential, part of the soil ecosystem.

These valuable fungi form a symbiotic relationship with plants by infecting the roots to draw energy from plants that they cannot create on their own. In turn, the ability of the plant’s root to absorb water and nutrients is enhanced by the fungi. In this relationship, both organizations benefit and thrive from the shared resources that each can offer.

In recent years, a number of products have become available to inoculate soil with mycorrhizae and other beneficial biota, increasing our ability to restore lost populations in urban soils. There are a variety of ways to apply these products, from mixing in the backfill when planting to applying liquid, either sprinkling the soil from the surface down or injecting directly using a soil probe.

Currently, there is a debate among arborists about the lasting benefit of inoculation in urban soils. Given that microbial populations have been lost during the soil disturbance activities that established the urban environment, does it make sense to think that we can put them back into an inhospitable environment and expect them to persist?

More research is needed to fully understand the effectiveness of urban soil inoculation, but I think it makes a lot of sense to add beneficial biota when other practices are first applied to improve soil. physical environment of the soil.

A project on the University of Illinois campus has previously sought to improve soil conditions with a variety of practices. The Red Oak Rain Garden is a 10,000 square foot space near Allen Hall. In recent years, an interdisciplinary team of people from across campus have been working on renovating the rain garden with a wide range of improvements to both soil and plant life.

The garden’s namesake is a 48-inch-diameter northern red oak (Quercus rubra) that is estimated to be around 200 years old. As part of an overall plan to ensure the health of this majestic oak tree, I was on campus last week to apply a mycorrhizal soil inoculant (by soil injection) to the tree’s root system.

I encourage anyone interested in rain gardens or native plants to visit the rain garden and see the mycorrhizae in action as plant life thrives in the seasons to come. The entire space is open to the public and easily accessible. More information is at your fingertips.

Previous Beat The Heat, Prepare Your Home For Summer With These Tips | Home & Garden
Next Top 5 entrepreneurs to watch in 2021 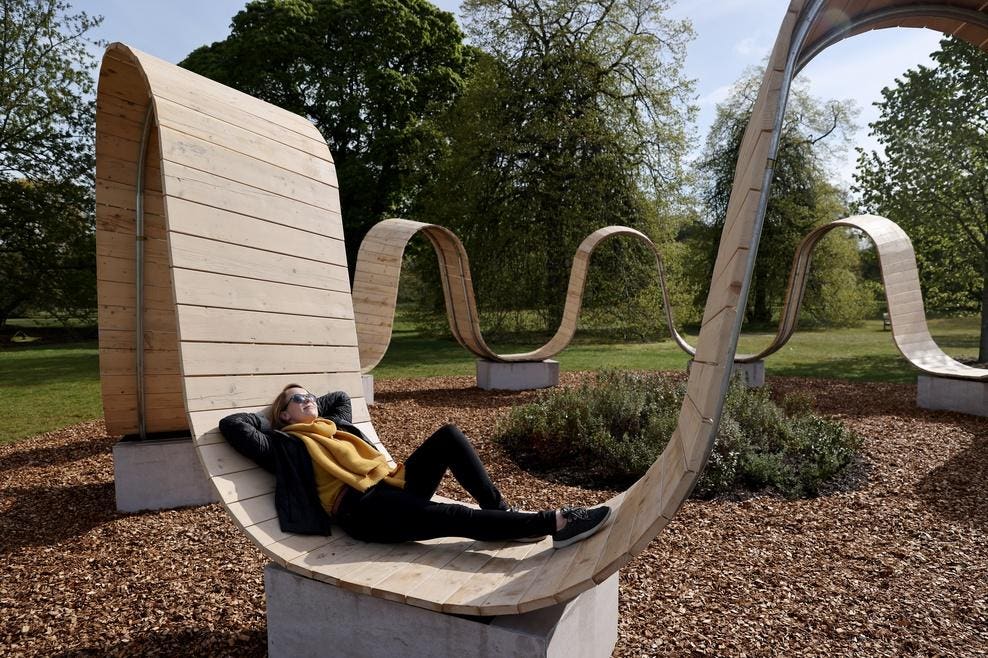 LONDON, ENGLAND – MAY 06: A woman enjoys the sunshine as she sits on the …